Ms. Qi Hongxiang is an established businesswoman, writer, screenwriter, film and television producer in the UAE.

Ms. Qi Hongxiang has more than 20 years of business experience in the UAE and has established her own companies, covering industries including labor service export, theatrical performance planning, construction, consulting, real estate, films and television investment. She has profound influence and a good resource for contacts in the UAE government agencies and business circles.

In addition, she has also shown outstanding talent in the field of literary creation. She has written and published the autobiographical novel A Wisteria Blooming in Dubai. In addition, she is one of the screenwriters and planners of the TV series of the same name, and actively prepares for the production of the TV series. She has always been committed to promoting exchanges between China and the UAE, and spared no effort to make positive contributions to the friendly communication between the two peoples. 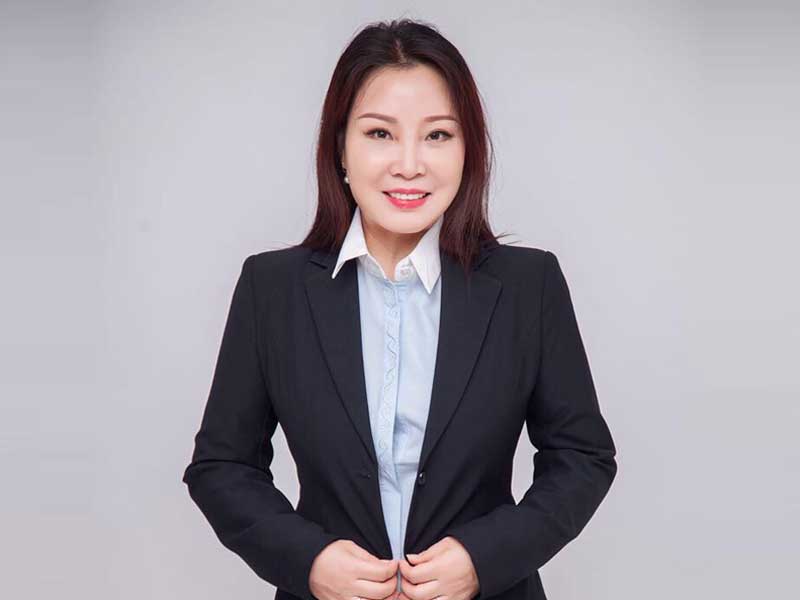